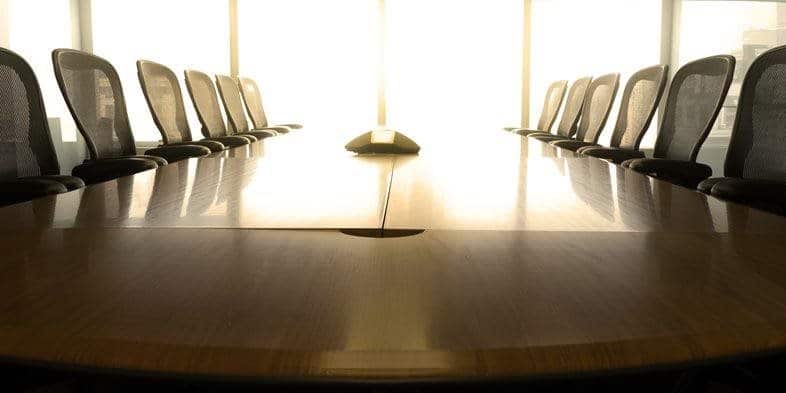 Writing a half-century ago, Robert Greenleaf already saw a new and more active role for board members.* In his groundbreaking book, Servant Leadership, Greenleaf had a chapter on “Trustees as Servants.” He wrote: “This chapter is an argument in support of trustees choosing to be servants.” Greenleaf felt organizations (and their boards) were underperforming: “… … Read more 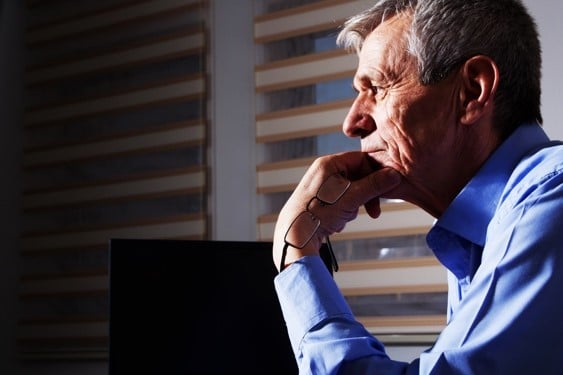 “I was not sure where I was going … But you saw further and clearer than I, … to a place I had never dreamed of …” -Thomas Merton The sad reality is that most businesses fail. The quoted failure rates vary, but they are all dismal. The U.S. Bureau of Labor Statistics says, “About … Read more