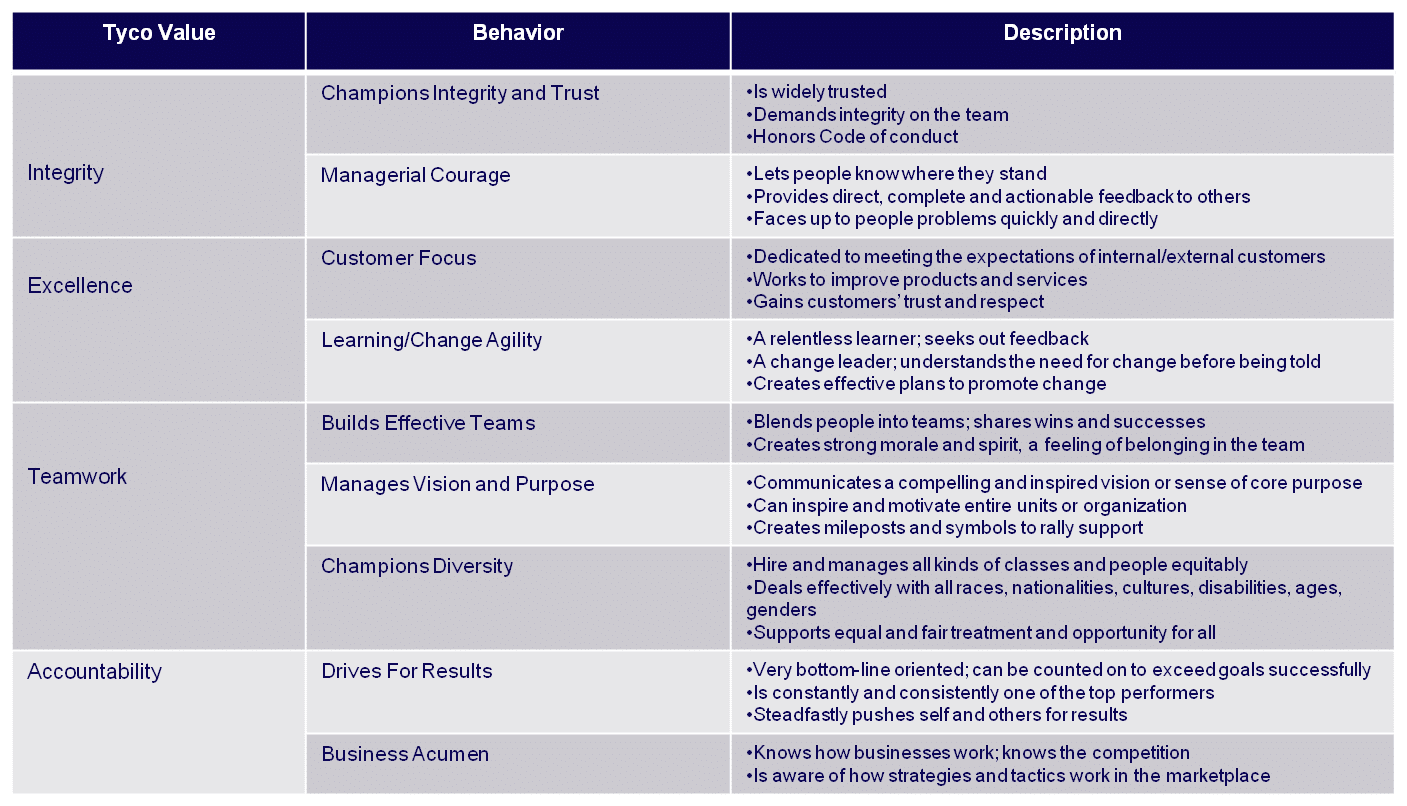 Interview with John Krol and Ed Breen Tyco International Leaders Speak Series John Krol was elected to Tyco’s board in 2002 and served as lead director until 2008. He is the former chairman and CEO of DuPont. Edward Breen was chairman and CEO of Tyco from 2002 until September 2012, when the company separated into … Read more