Why Maximizing Shareholder Value is Wrong 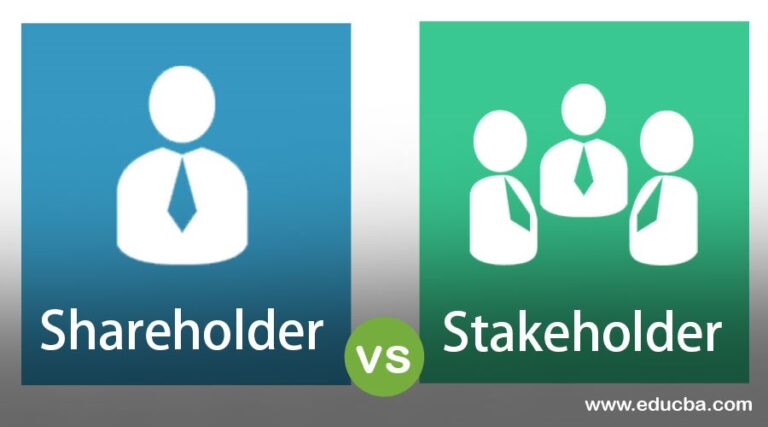 A big debate has been raging about the purpose of business for decades. Two opposing theories dominate the discussion: shareholder primacy theory and stakeholder theory. How does Robert Greenleaf’s servant leadership framework fit with these models?

In 1970, Milton Friedman (a noted conservative economist at the University of Chicago) wrote an influential New York Times Magazine essay, “A Friedman Doctrine: The Social Responsibility of Business Is to Increase Its Profits.” He argued that a company’s only responsibility is to its shareholders who “own the business.”

“The stockholders or the customers or the employees could separately spend their money on the particular [social] action if they wished to do so.”

Quoting from his 1962 book, Capitalism and Freedom, Friedman said:

“There is one and only one social responsibility of business—to use its resources and engage in activities designed to increase its profits as long as is stays within the rules of the game, which is to say, engages in open and free competition without deception or fraud.”

Thereafter, the “Friedman doctrine” became the raison d’etre of many business leaders and board members. Their shorthand version of the doctrine: Maximize shareholder value.

During the 1960s, notably at the Stanford Research Institute, the concept of stakeholder responsibility began appearing. R. Edward Freeman, a professor at the University of Virginia, published a book in 1984 titled, Strategic Management: A Stakeholder Approach. Freeman is considered the “father of stakeholder theory.” 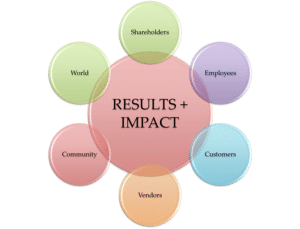 How does servant leadership fit into this longstanding debate?

Servant-Leader Businesses Have a Social Responsibility

“The business becomes a serving institution—serving those who produce [employees and vendors] and those who use [customers].” …

“As a general policy, the company is to be economically successful (both long-term and short-term) and it is to be regarded as socially responsible by all interested parties: employees including administrators [managers], vendors, owners, customers, suppliers, church, university, and appropriate agencies of government.”

The Legal Case for Shareholder Primacy is Weak

In 2012, Lynn Stout (Distinguished Professor of Corporate and Business Law at Cornell) wrote the book, The Shareholder Value Myth: How Putting Shareholders First Harms Investors, Corporation, and the Public. 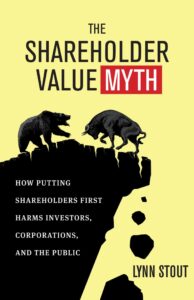 Stout noted that, contrary to what many believe, U.S. corporate law doesn’t impose any enforceable legal duty on corporate directors or executives of public corporations to maximize profits or share price. She wrote that corporations are “controlled not by shareholders… but by boards of directors empowered to employ corporate assets toward almost any lawful end.”

Furthermore, corporate boards are subject to the “business judgment rule.” She wrote:

“So long as a board can claim its members honestly believe that what they’re doing is best for ‘the corporation in the long run,’ courts will not interfere with a disinterested board’s decisions–even decisions that reduce share price today.”

Stout showed how a misreading of a handful of legal opinions appearing in the mid-1970s became an erroneous belief about shareholder primacy.

We agree with Freeman, Greenleaf, and others about a stakeholder focus for many reasons: