The Paradoxes of Servant Leadership 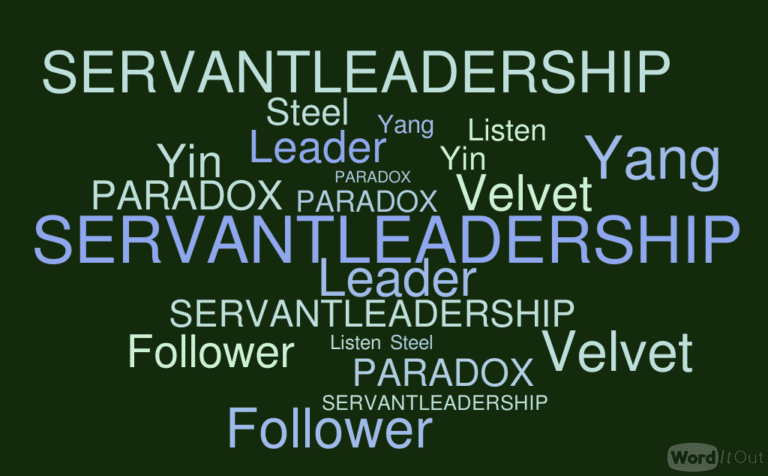 Leadership is rife with paradoxes, seemingly self-contradictory statements that may nonetheless be true. We see this in the servant leadership framework as well as other approaches.

“Servant and leader are two nouns which usually describe two quite different roles. The hyphen holds them together in paradox, creating a Zen-like koan which stops the reader as he or she considers how two such dissimilar words could go together. Greenleaf was fully aware of this effect and wanted the reader to complete the meaning. He wrote that he was comfortable with paradox in his own life, and even welcomed it.”

Greenleaf’s concept of servant leadership seems paradoxical. How can one be a servant and a leader at the same time?

It depends on what means by “servant” and “leader.” If “servant” means that one must be in service to a master, or boss, because one needs that work, then it involves being submissive and subservient. Such a connotation may be conjured when one first hears the phrase, “servant leader.”

The historical connotation of the word “leader” isn’t of a servile and submissive person but instead an individual who’s strong, in charge, visionary, decisive, and in control. Greenleaf takes the concept of a leader to a very different place.

If a person appreciates the intrinsic worth, talents, and nobility of other human beings, then one understands that a master/servant relationship is abhorrent. (Greenleaf, of course, is talking about voluntary service, not about the abominable history of masters and servants.)

Unleashing the potential of others not only liberates them to achieve and be more fulfilled; it also helps the group achieve far more than they could via a boss/follower or master/servant paradigm. Over time, people will generally only willingly follow someone who serves them. Otherwise, it’s just begrudging compliance.

Greenleaf’s concept of a “servant leader” challenged the traditional understanding of leadership. Not only was servant leadership morally right in how we interact with other human beings, but it was also more efficient and effective. His paradox worked. But it requires sloughing off traditional conceptions of the terms, “servant” and “leader.” The focus is clearly on voluntary and honorable service as the defining characteristic of servant leadership. 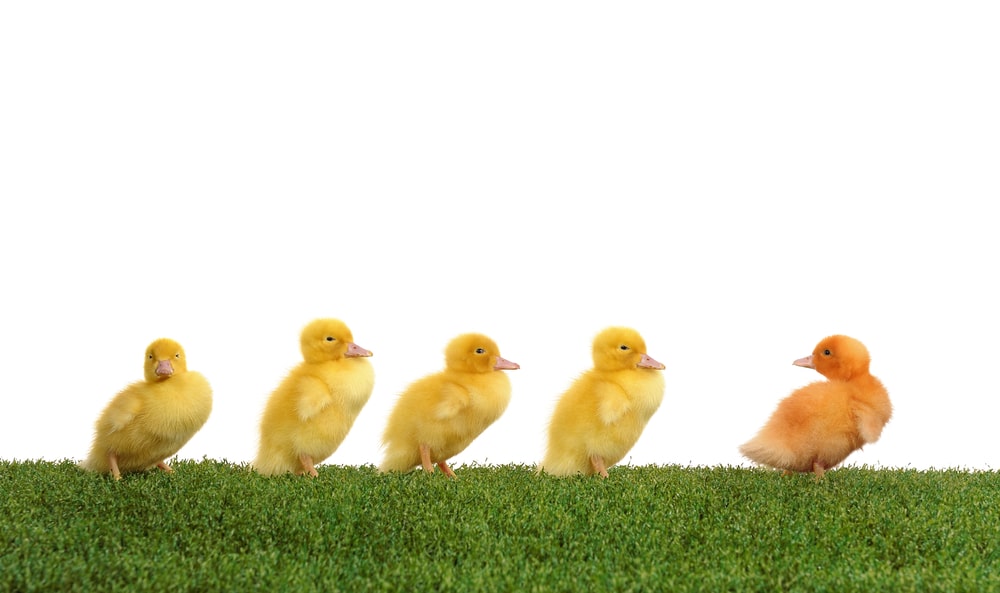 Emanating from Greenleaf’s influential concept of the servant-as-leader are other paradoxes. Here are some:

The Paradoxes of Servant Leadership Make It Powerful 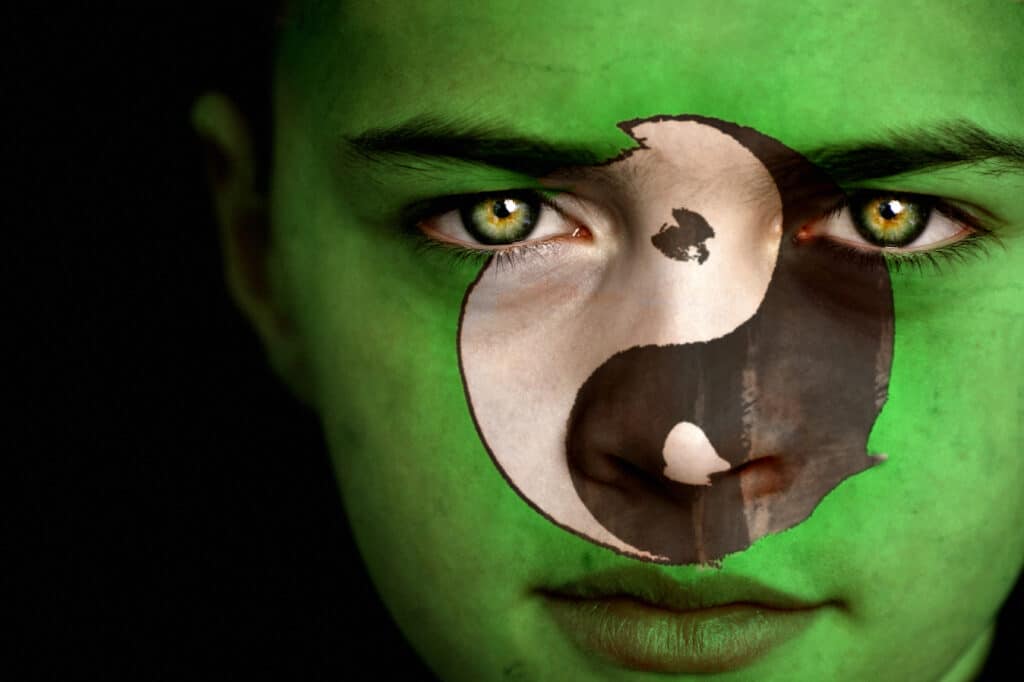 In ancient Chinese philosophy, yin and yang represent the concept of dualism: how opposite or contrary forces may turn out to be complementary, interconnected, and interdependent. (Examples include the dualism of male/female, north/south, order/disorder, and more.)

Moving from an “either-or” mentality of having to choose between two contradictory statements to a “both-and” mindset may be the key to the power of servant leadership.

In a BBC article, “Why the ‘Paradox Mindset’ Is the Key to Success,” authors Loizos Heracleous and David Robson describe a “paradox mindset” as “the ability to simultaneously entertain conflicting or contradictory thoughts.” They cite “Einstein’s theory of relativity—how something can simultaneously be still and moving—as an outcome of a paradox mindset.”

They cite research suggesting that “when leaders adopt a paradox mindset, they foster innovation among teams. Further, a person’s ability to embrace contradictory viewpoints may indicate how well they can cope with challenges and constraints.”

Our experience confirms that servant leadership, with all its paradoxes, leads to powerful results for all involved. We encourage you to give it a shot.