The Wonders of “Pay It Forward” 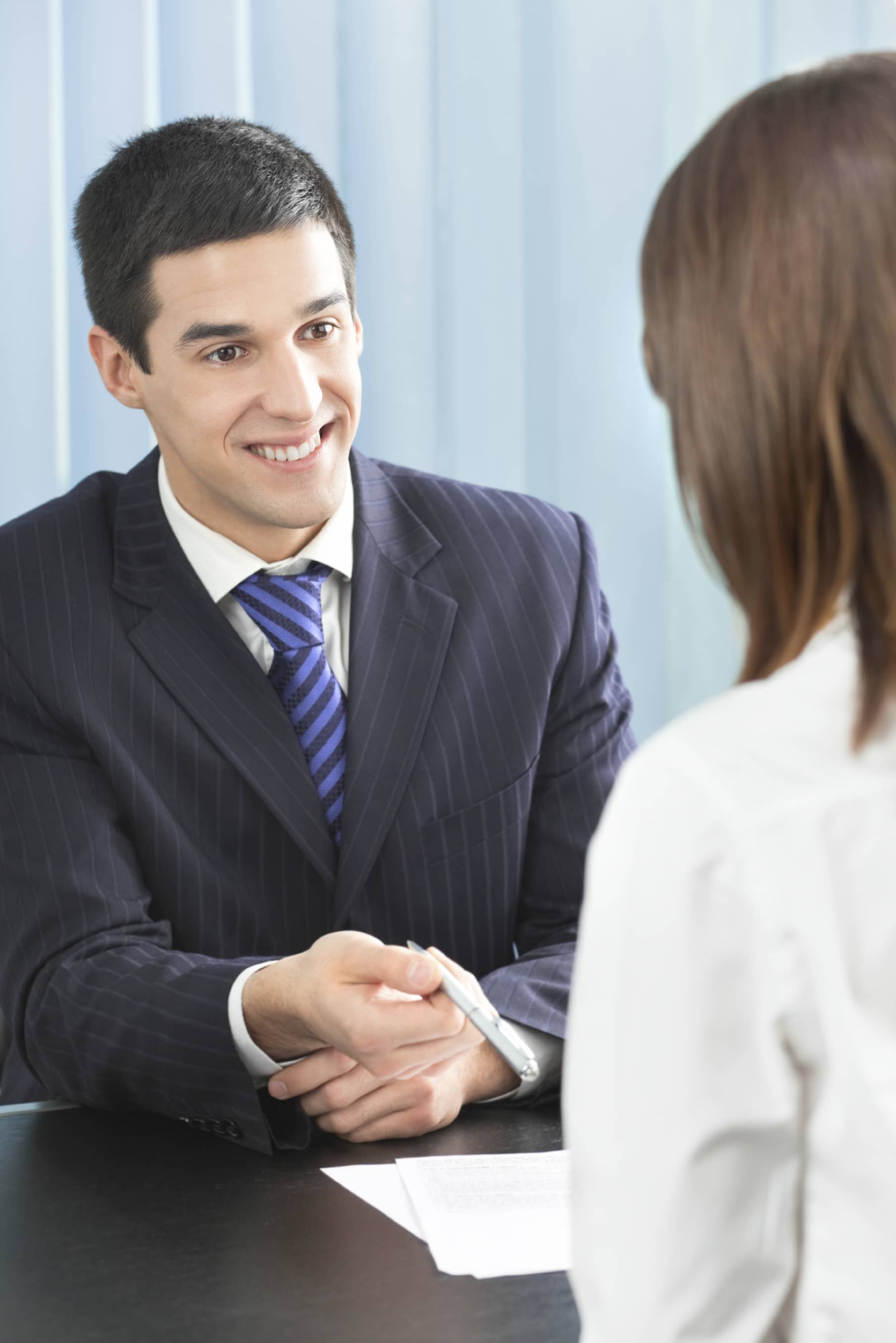 “For it is in giving that we receive.” –St. Francis of Assisi

There are three kinds of people: takers, “transactors,” and givers. Each of us needs to decide where our focus will be.

Takers are focused on serving their own needs and pleasures. They may be courteous about it and pleasant to be around; or they may be blunt about extracting whatever they want. But takers are exploiters.

The mindset of the transactor is, “I’ll give you something if you give me something back.” It is a quid pro quo world to them, and there is nothing inherently wrong with this view. The world of commerce operates on a transactional basis: “You sell me something in exchange for this amount of money.”

The mindset of the giver is different: they willingly give others their time, attention, service, ideas, experience, money, and more, especially people in need.

Givers are servants of others in the finest tradition of servant leadership. People with a giving mindset must learn to recognize the takers and guard their giving so as not to be drained and exploited.

The good news for the givers is that many people reciprocate and give back. Such reciprocation does not mean the giver becomes a taker. Neither are they transactors. Rather, they are better viewed as “receivers” because they gave with no expectation of getting anything back. Their gifts had no strings attached. When reciprocated, the giver receives something back, and the recipient becomes a giver. A virtuous circle unfolds.

But this circle of giving and receiving can become even more wondrous. The giver can politely decline the reciprocating act and ask the receiver to “pay it forward,” the opposite of “paying back” a misdeed (e.g., revenge). The upward spiral made possible by the “pay it forward” dynamic was artfully depicted in the 2000 movie of the same name: Pay It Forward.

Actor Haley Joel Osment, the student who starts the “pay it forward” movement in the movie

An even more virtuous circle may then ensue that can become a chain reaction with many people becoming generous and open-hearted givers and asking their beneficiaries to pay it forward.

What would our world look like if we could turn the large crowds of takers and transactors into givers–and grateful receivers who learn to pay it forward?