The Problem with Tired Leaders 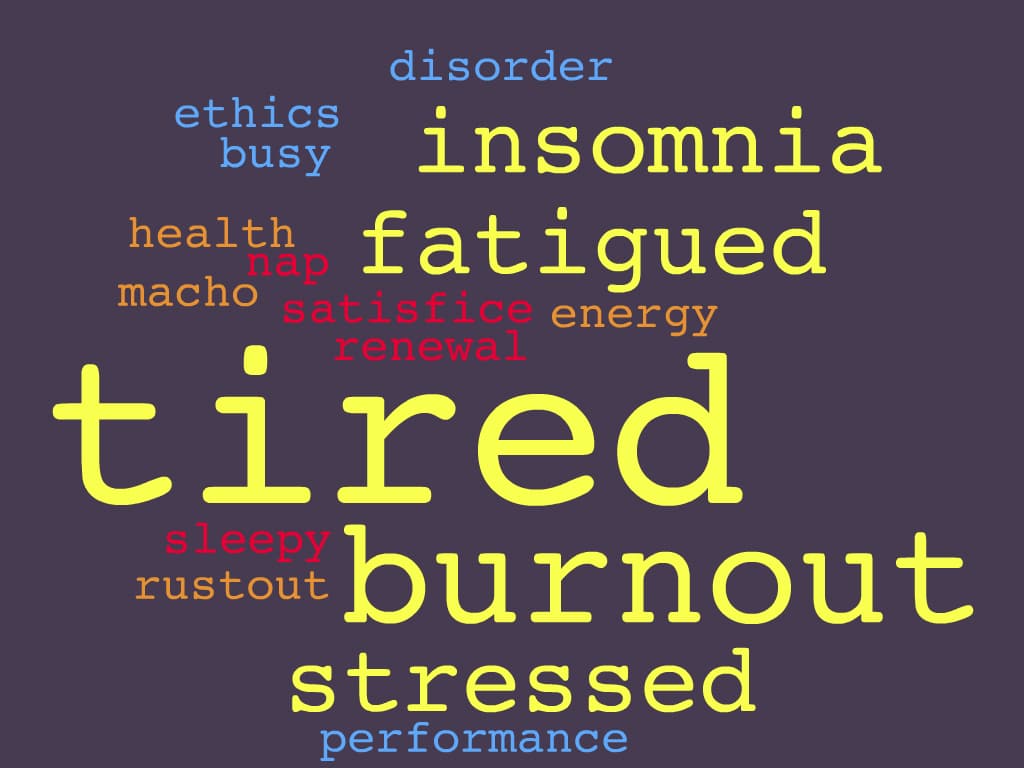 Are you tired? Stressed? Busy?

Just par for the course for today’s leader, right?

These days, it seems that “busy is the new black.” Busy is in. People boast about how busy they are. When answering a schedule request, they regale you with all the things in their calendar that prevent them from meeting you at the requested time. It’s a game, with busyness an assumed proxy for importance.

The Glorification of Busy

“Stop the glorification of busy.”

It turns out that being tired is a terrible formula for leading and living. And it’s worse that you might think.

Recall that sleep deprivation is one of the most effective forms of torture known to man. (Yet we inflict it on ourselves regularly.)

Being tired reduces our performance, harms our relationships, ruins our moods, hurts our brains, and makes us less ethical.

According to researchers, being tired reduces our resistance to pressure: “When you’re sleep deprived at work, it’s much easier to simply go along with unethical suggestions from your boss because resistance takes effort and you’re already worn down,” said David Welsh, a University of Washington professor.

According to researchers Christopher Barnes and Brian Gunia, “Over the past few years, management and psychology research has uncovered something interesting: both energy and ethics vary over time. In contrast to the assumption that good people typically do good things, and bad people do bad things, there is mounting evidence that good people can be unethical and bad people can be ethical, depending on the pressures of the moment. For example, people who didn’t sleep well the previous night can often act unethically, even if they aren’t unethical people.”

Ruth Haley Barton distinguishes between what she calls “good tired” and “dangerous tired”:

“Dangerous tired is an atmospheric condition of the soul that is volatile and portends the risk of great destruction. It is a chronic inner fatigue accumulating over months (and sometimes years)…. it can actually be masked by excessive activity and compulsive overworking. When we are dangerously tired we feel out of control, compelled to constant activity by inner impulses that we may not even be aware of. For some reason we can’t name, we’re not able to linger and relax over a cup of coffee. We can’t keep from checking voice-mail or e-mail ‘just one more time’ before we leave the office or before we go to bed at night.”

Our state of sleep deprivation impairs our judgment, and can bring out the worst in us.

“Every important mistake I’ve made in my life, I’ve made because I was too tired.” -Bill Clinton

In her book, Thrive, Arianna Huffington catalogs a number of sobering studies and alarming phenomena related to poor sleep. For example:

When it comes to healthy sleep, the evidence is powerful:

Cheri Mah, a researcher at the Stanford Sleep Disorders Clinic, investigated the impact of sleep on the brain. She had eleven college basketball players, over three seasons, keep a normal schedule for a few weeks and then take naps for five to seven weeks and try to get ten hours of sleep per night (and eat carefully). The results were striking:

According to Mah, “What these findings suggest is that these athletes were operating at a sub-optimal level. They’d accumulated a sleep debt…. It’s not that they couldn’t function—they were doing fine—but that they might not have been at their full potential.” 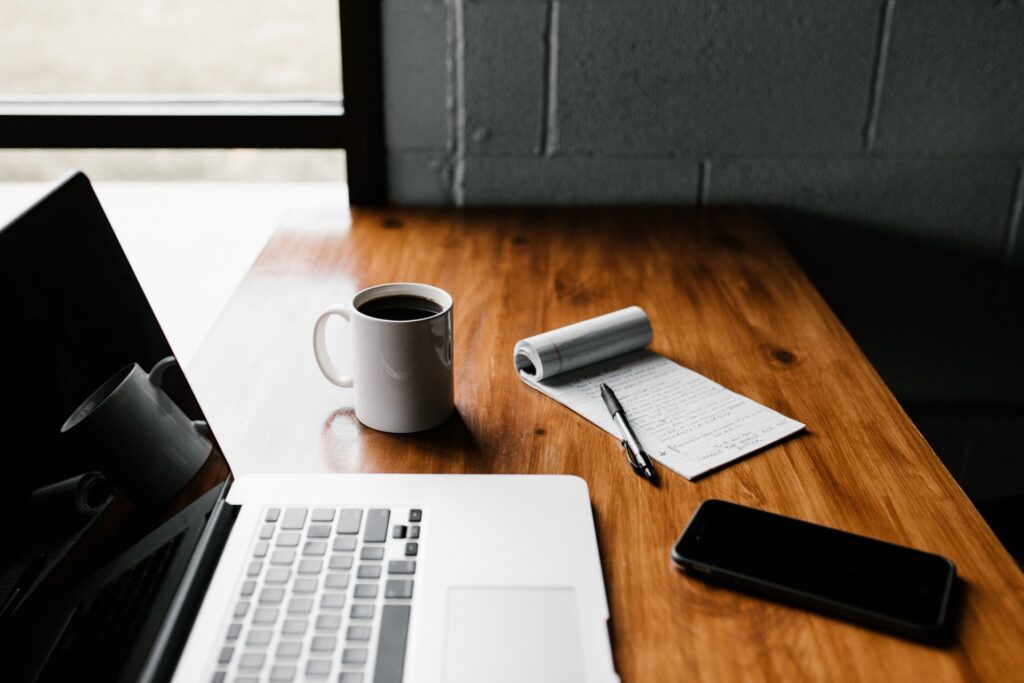 The importance of sleep has been noted in sports, business, the military, and beyond.

Nobody wants to follow a tired leader. Tired leaders can become cynical, since their weariness literally wears them down. They “satisfice”: settling for sub-optimal decisions or courses of action because they judge them in the hazy heat of the moment to be “good enough.”

“Fatigue makes cowards of us all.” -Vince Lombardi

Sometimes our state of ever-tiredness is a sign of deeper issues: fears, needs, and hidden pains.

“The deepest fear we have, ‘the fear beneath all fears,’ is the fear of not measuring up, the fear of judgment. It’s this fear that creates the stress and depression of everyday life.” -Tullian Tchividjian

As a remedy for this self-inflicted torture, we need not just better and more sleep, but also a healthy rhythm of self-care, renewal, sanctuary, and serenity. We need prayer, mindfulness, meditation, yoga, and regular breaks.

They all took regular naps, according to Huffington. Perhaps sleep is part of the secret sauce of innovation, with our minds working on problems even while we slumber.

The problem with tired leaders is that they are not fully themselves, and that can cause real problems. (Think of those late-night emails or weekend calls that set the tone of always on / always available / always working / no down-time / work-first.)

As leaders, we must do better. We need to manage ourselves: setting appropriate boundaries, investing in ourselves and our health, and working smarter, not harder.

Sleep is the new sexy.

++++++++++++++++
Gregg Vanourek is a writer, teacher, speaker, and coach on leadership and personal development. He is co-author of three books, including Triple Crown Leadership: Building Excellent, Ethical, and Enduring Organizations (co-authored with his father, Bob Vanourek) and LIFE Entrepreneurs: Ordinary People Creating Extraordinary Lives (a manifesto for integrating our life and work with purpose and passion). Take his Leadership Derailers Assessment, complete his Personal Values Exercise, or take his Traps Test (Common Traps of Living), or sign up for their newsletter. If you found value in this article, please forward it to a friend. Every little bit helps!