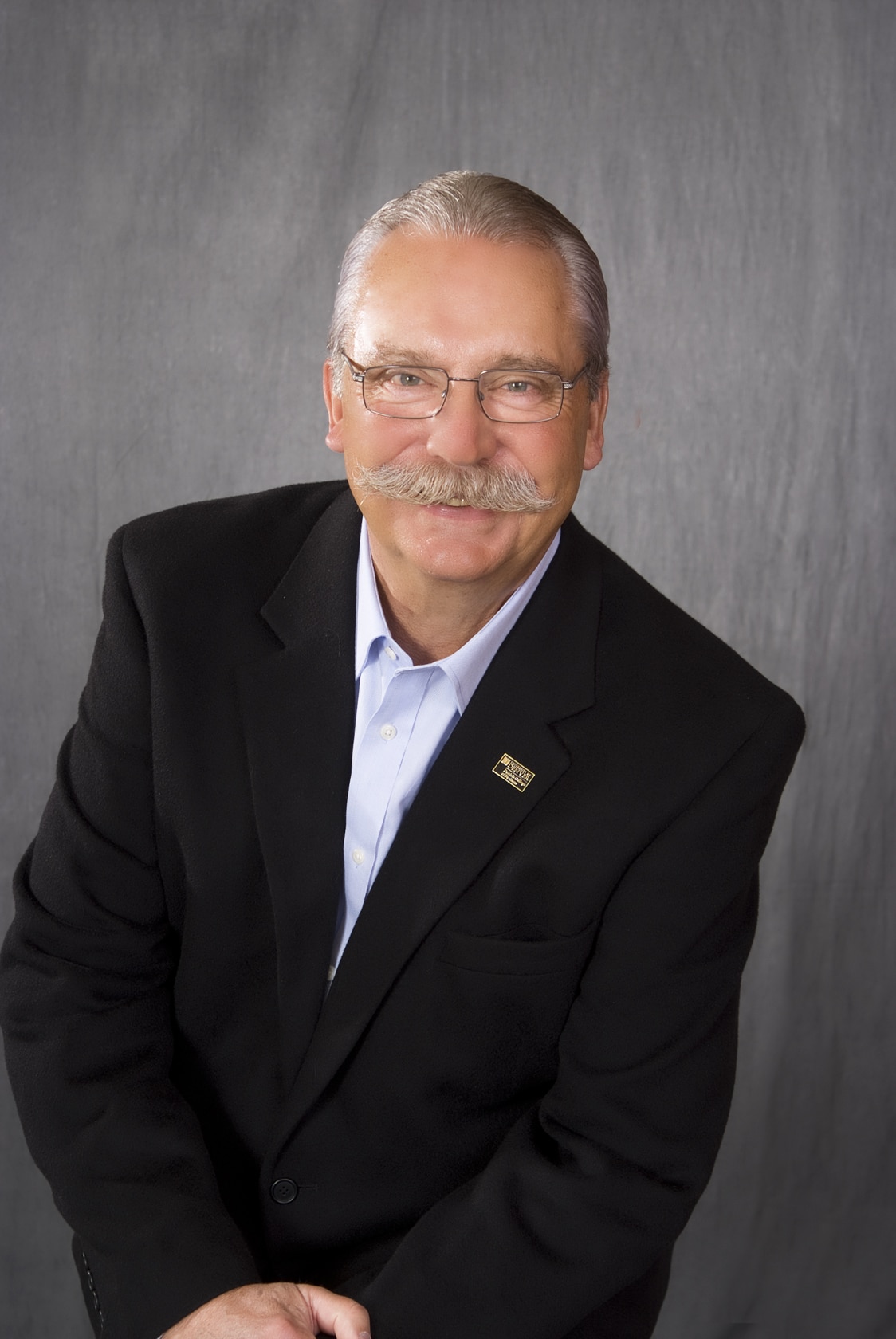 Why do so many organizations break down? In recent years, some major corporations have had breakdowns and made significant missteps (e.g., BP, Johnson & Johnson, and Toyota). We interviewed Dr. Dan Sweeney, Director of the Institute for Enterprise Ethics at the University of Denver, to get his insights into what happened. This is the first in a new series—the Leaders Speak Series—in which we interview leaders about pressing topics.

BP made some bold pronouncements about sustainability and corporate responsibility but then ran into major problems with the infamous Gulf oil spill in 2010. What happened?

Dr. Sweeney: There is often a wide divide between what is said in the boardroom, or the C-suite, and what actually goes on in the front lines of an organization. As I understand the BP situation, the company always had something of a wildcat or cowboy culture. They were known as being the company that went after the hardest-to-get oil and were proud of their adventuresome spirit, the tough work they did, and the results they accomplished, especially given the risks they incurred.

I suspect, when they made the bold pronouncements about sustainability and corporate responsibility, it didn’t wind its way down onto the drilling platform. I think it probably came in a couple of memos, and that was about it. I think that, while the professed culture around the board room and the C-suite may have changed, and certainly the professed culture in front of the press changed, I suspect the culture on the drilling rigs and in the layers of management right above the rigs didn’t change much.

So, either the new message didn’t get there, or it got there, but the old habits were so strong and so engrained that they didn’t change.

I would also suspect that their incentive programs didn’t change either. If the workers on a drilling platform were incented on cost controls and the time it takes to get the oil out of the ground, those incentives stayed.

The wildcat culture, which was part of BP for so long, just was so entrenched that it wasn’t going to change very quickly unless there was a major effort by senior executives, and it doesn’t seem like there was. It was more of a token, surface gesture.

Another interesting case is Johnson & Johnson, long famous for the Tylenol recall back in the 1980s, and their commitment to their ethical Credo. Yet, in recent years, the company has experienced a spate of major troubles, product recalls, lawsuits, and whistle-blower allegations. What happened at J & J?

I think that corporate cultures, unless they’re cultivated, maintained, fed, and reinforced, will change with the times and the people. It requires a strong effort to maintain a culture, especially in the face of economic and social trends that are contrary to it.

My suspicion is that, as new people came into that business, people who weren’t weaned and raised on this Credo culture, that it just didn’t have the power for them that it did for previous generations.

Also, I think that this was a period of extraordinary pressure on earnings and growth, and some of the aspects of the Credo culture may have been an inhibiting factor on achieving those goals.

It appears that there was no trans-generational learning among these executive teams. You see that in a number of companies where lessons are learned by some, but not passed on.

What about Toyota, another company long known for quality and highly respected? It grew to be the number-one auto producer, had its famous “Toyota Way,” and yet had to recall over 20 million vehicles in 2009-2010 and pay hefty fines. What’s happened there?

Dr. Sweeney: In the mid 1990s a significant generational, familial, and cultural change occurred in the leadership at Toyota. For the previous couple of decades, the company was driven by “The Toyota Way,” emphasizing establishing a long-term vision, working on challenges, continual innovation, going to the source of the problem, and teamwork. The result of the Toyota Way was the company’s famous reputation for quality and value, and the growth of the company to one of the leading global automobile manufacturers and sellers.

In 1995, for the first time in the history of the company, leadership was turned over to the first non-family member and the first of a new generation of Toyota leaders. This new generation was quite taken by the prospect of being the world’s largest automobile manufacturing company–a quite powerful attraction. So, they set their sights on that goal and proceeded to go about the business of expanding very rapidly all over the world. They were going to get bigger than General Motors, and they did. There was a shift in focus from their concentration on quality and the “Toyota Way” to a focus on quantity and production. Then some things slipped through the cracks–quality suffered and perceived value deteriorated.

Non-family members led the company until 2009, when Akio Toyoda was named CEO. Mr. Toyoda was clearly aware of the culture shift that had taken over his family’s company for the preceding decade and was ready to return to the culture focused on quality and value. In his testimony to the U.S. Congress on February 24, 2010, he said:

“…I fear the pace at which we have grown may have been too quick. We pursued growth over the speed at which we were able to develop our people and our organization…. I regret that this has resulted in the safety issues described in the recalls we face today, and I am deeply sorry for any accidents that Toyota drivers have experienced.”

So, what do you conclude from these cases?

Dr. Sweeney: Culture is a powerful force in organizations. It drives behavior. An ingrained culture is hard to change, like at BP, and changes may only be a surface commitment at the top that doesn’t filter down.

But cultures can change, even degrade, like at J&J and to a lesser extent at Toyota, if the new generations of leaders have not learned and valued the old cultures. Then even gold-standard companies can find themselves in serious trouble.

If your culture is strong and honorable, then pay attention to it and protect it so it endures across generations of leaders.