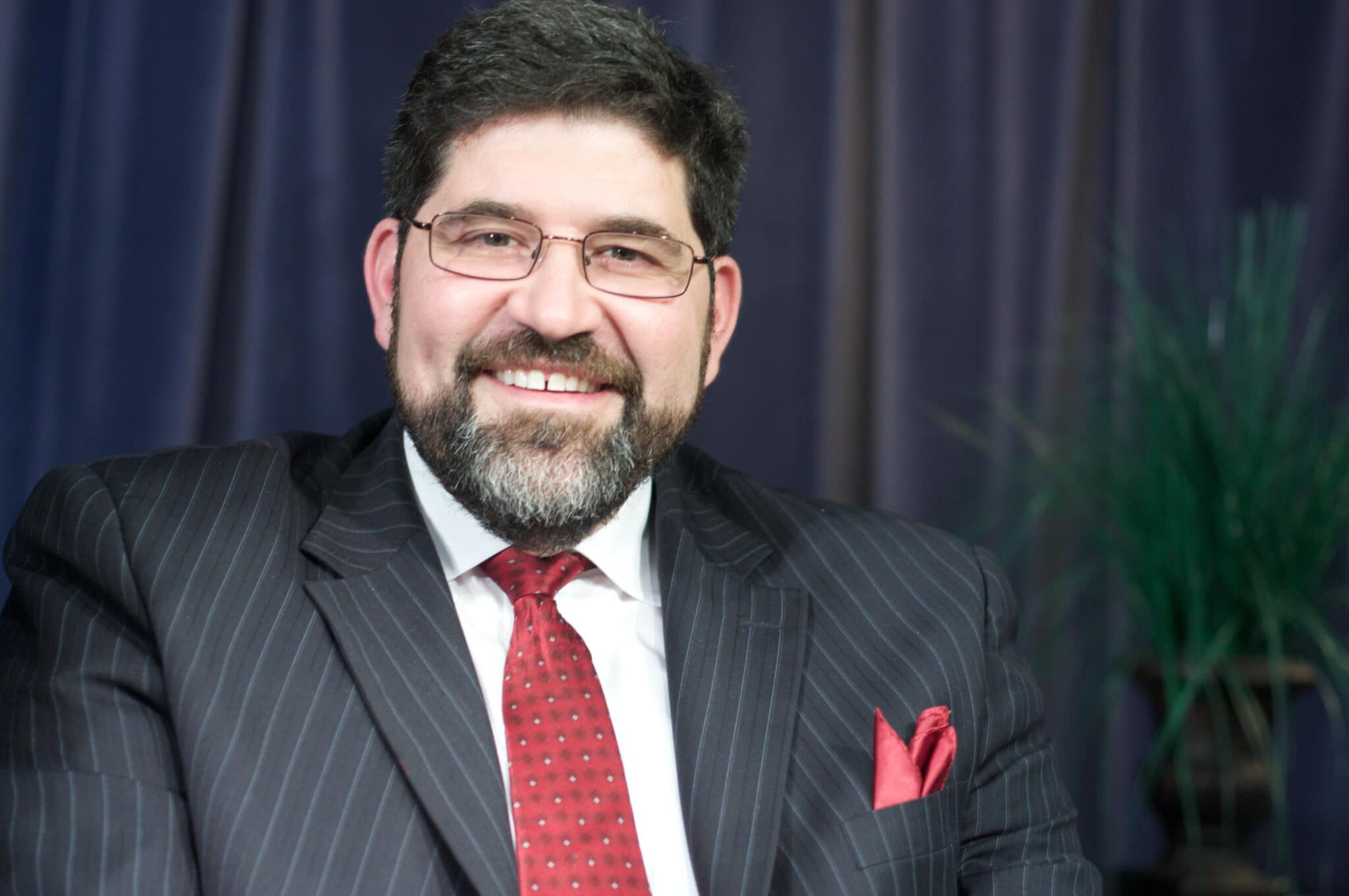 “Turning Around a School System”

We interviewed Dr. Andres Alonso, CEO of Baltimore City Public Schools, about his approach to leadership and the unique challenges of running a complex and large school system with multiple challenges and constituencies. During his tenure, Baltimore City students have reached their highest outcomes in state exams, across all categories of students, and City Schools posted its best-ever dropout and graduation rates.

Previously, Dr. Alonso was Deputy Chancellor and Chief of Staff for Teaching and Learning at the New York City Department of Education. Before that, he taught emotionally disturbed special education adolescents and English language learners in Newark.

Here are excerpts of our interview with Dr. Alonso.

What was the context when the board recruited you to lead Baltimore City Schools?

The district had been under threat of state takeover. The central office had been organized around meeting goals in a master plan that contained nearly a thousand indicators. The master plan was the size of a chair. It was an accountability document designed to have no accountability.

The district had been at or near the bottom of every external measuring of kids dropping out over the past few years. The system had a culture of compliance. One of the key drivers early on was that if we were going to turn around the organization so that it was a school system that parents wanted to come back to, we needed to ensure that at the point where parents most often interact with the school system, which is the schools, people behaved as leaders and were able to make improved decisions around student achievement. We felt that the centralized approach that had been in place in the past, which gave people in the schools very few degrees of freedom, had not worked over time. It had resulted in a culture where people did not feel responsible for outcomes.

The system had been engineering schools for failure. Instead, we wanted to engineer every single school for success as quickly as possible.

Can you point to examples?

Second, schools had very little flexibility over their budgets. The principals had only $85 per student that was flexible. So a school with 500 students essentially had only $40,000 to $50,000 to respond creatively to the needs of a school. The rest was very much controlled from the central office. At the school level, a principal essentially has three key levers: money, people, and time. And the central office controlled people, gave very little money, and was very tight about time. With those types of constraints, it’s almost inevitable that when people experience failure, they attribute that failure to something other than their effort.

So part of the thrust was changing the conditions that would allow people to exercise leadership. Autonomy is a condition for schools to become more capable. The job of the central office is to provide guidance, support, and resources to ensure that potential for leadership at the school level will bear fruit.

In the beginning, how did you get things moving?

Alonso: I came in with a clear mandate for change and a history. I had a track record in New York. I made very sure throughout the interview process and the conversations I had with the board that I was very clear about what I thought needed to happen.

We made very clear from the beginning that this was not about operations. It was about culture and instructional leadership. We wanted to establish the value of the child: if principals lost children [leaving the school], they lost dollars.

The Baltimore school system has been around for about 200 years and you came in to be a major change agent. What is the process for changing the culture, and who is involved?

Alonso: Everyone is involved, and every action is a culture changing action. The most effective way of changing culture is through action. If through action, people begin to believe that something is different and then that difference is reinforced again and again and again, there is a change in culture. If the rhetoric is about change, but what people experience is the same thing, which is quite often what happens in school systems, then you have reinforcement of the old culture, with skepticism or cynicism.

Say more about that.

Alonso: Success gives us momentum. It provides a shield against the torch bearers and pitchfork people who are constantly around. It neutralizes the interest groups, because it’s hard to argue with success on a level that the district hasn’t had before.

What are the most important things leaders can do to create the conditions for high performance with integrity?

Alonso: They must have integrity themselves, number one. Leaders are so much at the center of everything that everyone is looking at every pronouncement, every action, to derive inspiration or verify a lack of faith.

Second, the leader should communicate constantly. It doesn’t matter whether something has been said twenty times. It might be on the twenty-first time that the key person hears it in a particular way.

Third, the leader should always understand that he or she is just one component in a chain reaction, and there are other people who are going to lead. There has to be flexibility about leadership by others. Other people have gifts that the leader might not have.

The leader should constantly reassess and make the work less about the original plan and more about the final outcome.

How do you stay strong as a leader even when facing all the pressure and critics?

Alonso: I remain focused, curious, and always positive. I don’t see how one does this without having very high levels of emotional intelligence. There are just too many tripwires in the job. Unless there is an ability to modulate and to understand when one has to burn and when one has to be detached, it’s very hard to do this work well. Again, a strong moral compass is fundamental.

Does your leadership approach vary in different circumstances?

Alonso: It’s necessary to veer between hard and soft because we are constantly dealing with different situations and different people. I have been incredibly hard. We terminated almost five hundred positions in the central office in two years. But the daily work requires far more of the soft, because most people want to do what’s right. There has to be versatility. It can mean being tremendously hard in conversations with the city council, and twenty minutes later being in a parent meeting, listening for an hour, acknowledging everything that is being said.

Let’s talk about your personal history as it relates to your leadership development. You came from Cuba, speaking no English. You got your law degree and a doctorate from Harvard and had impressive success in the New York City schools. Who have been important influences on you as a leader?

Alonso: In terms of the moral compass, which is at the core of everything, the key influences for me have been my parents. Possibly the most influential person in my professional career was another teacher and my first principal. I worked very closely with Joel Klein [former chancellor of New York City Schools], who had a completely different perspective about educational improvement and reform than anybody who I had ever met before.

Anything else to add?

Alonso: Teachers are great catalysts. It’s very hard to change school systems unless those systems become changed about how they engage teachers around their own careers and about their own sense of efficacy around the work.

Teachers are an extraordinarily under-utilized force for change in schools. In so many school systems, teachers are not on the front line in support of transformation. It’s a huge waste.

Teachers control communications to parents and students. If they’re not happy, the culture of the school system is going to be pathological in some way.