Choose Your Friends and Colleagues Wisely 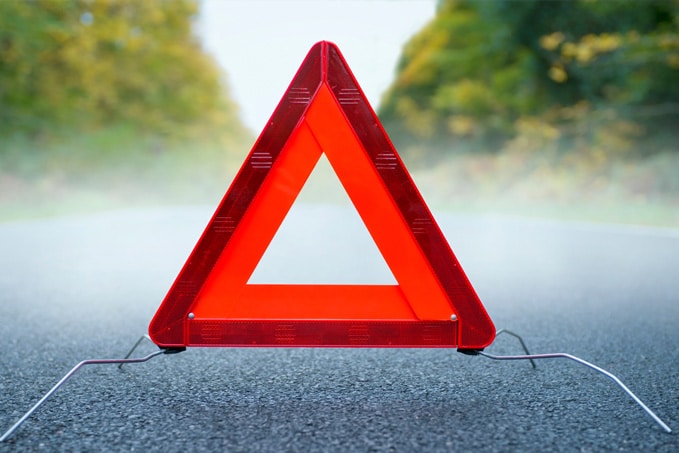 An orphan from Kolkata, India, Gupta moved to the U.S. to attend Harvard Business School on a scholarship. He ascended to the top (Managing Director) of McKinsey, one of the world’s most prestigious consulting companies, and advised the world’s elite. After retiring, he joined the boards of Goldman Sachs, Procter & Gamble, and American Airlines’ parent company.

Soon he may be in prison. A jury found him guilty of conspiracy and securities fraud for leaking insider information—boardroom secrets—to his new friend and colleague, Raj Rajaratnam, a billionaire hedge fund manager (now serving an 11-year sentence for insider training at Galleon).

Simply a case of a bad man getting what he deserved? Not likely. Gupta maintained a reputation for integrity over the years, appears to have close family relationships, and has worked on humanitarian efforts, raising millions to fight AIDS, malaria, and tuberculosis, according to a New York Times report.

Perhaps greed run amuck? Gupta’s defense said there was no evidence he profited from or traded on any alleged tip. He is reportedly worth over $130 million.

The prosecutors said Gupta “was motivated not by quick profits but rather a lifestyle where inside tips are the currency of friendships and elite business relationships… and tipped [Rajaratnam] because of their friendship and business interests.” (As an aside, what does that say about Goldman’s emphasis on integrity and confidentiality for their board and employees?)

Rajaratnam was on top of the world when Gupta met him, a “billionaire hedge fund manager with a superior investment record,” according to Peter Lattman and Azam Ahmed of the New York Times. He was also a brilliant manipulator, perhaps one of those people with a seductive persona who knows which “buttons” to push and when and how. Associating with him was a costly blunder for Gupta.

This story fits in a larger narrative being written today, a sad one. People are fed up with betrayals of trust and leaders who rig the system to their own advantage, abusing power and privilege in part because they think that is the way the game is played.

The New York Times reports that the U.S. attorney in Manhattan has charged no less than 66 Wall Street executives and traders with insider trading crimes over the past few years. What’s more, sixty of those have pleaded guilty or been found guilty, and juries have convicted all seven people who went to trial. All we can say is this:

“Wall Street, we have a problem.”

Lesson for All of Us

Gupta will appeal, citing circumstantial evidence and inadmissible wiretaps, but there is an important lesson here for all of us:

We must choose our friends and colleagues wisely.

“He that lies down with dogs, shall rise up with fleas.” -Benjamin Franklin

+++++++++++++++++++++++
Bob Vanourek and Gregg Vanourek are leadership practitioners, teachers, trainers, and award-winning authors. They are co-authors of Triple Crown Leadership: Building Excellent, Ethical, and Enduring Organizations, a winner of the International Book Awards, and called “the best book on leadership since Good to Great.” Check out their Leadership Derailers Assessment or sign up for their newsletter. If you found value in this, please forward it to a friend. Every little bit helps!