Posted on May 12, 2014 by triplecrownleadership 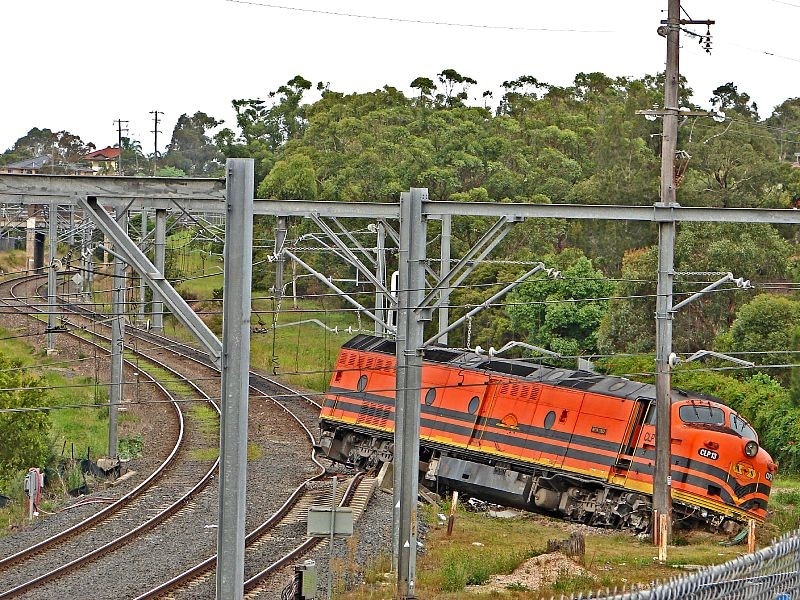 “The softest pillow is a clear conscience.”

Our ability to rationalize our behavior is astonishing. And dangerous.

Basically, we all have a good sense of what’s right or wrong, but we have an inherent ability to talk ourselves into believing that something that’s wrong is really okay. We’re all good at this self-deception, especially when under pressure.

Leadership is a moral activity. When done well, it raises people up and brings out their best. Successful ends do not justify unethical means. The journey and the destination must both be based on moral principles if we are to enlist people to follow us willingly from their hearts.

Of course we can’t change human nature, and some people are of weak character, easily seduced into unethical behavior, especially when they feel that they won’t be caught, or that many others are engaged in such activities. They follow the herd, even if the herd is charging off a cliff. They don’t want to be out of step or seem foolish.

A terminated employee is told, “It’s not personal. It’s just business.” Ridiculous. Business is business and personal too. For the one being fired, it’s very personal.

Some industries are “dirty,” i.e., industries in which unethical practices are commonplace. Some Wall Street banks bundled toxic assets and dumped them on unsuspecting clients. The seasonal toy business has firms that write side letters indicating a customer can return products if they haven’t sold at the end of the season. Such a letter abrogates a legitimate sale. Their rationale? “Everyone’s doing it. We have to compete.” Nonsense. Sooner or later those ethical transgressions will surface, and the loss of trust on which leadership is based may be irreparable.

Sometimes leaders rationalize unethical behavior because they feel a greater good is preeminent. President Nixon covered up the Watergate break-in to protect his presidency. Penn State covered up sexual abuse, as did the Catholic Church, to protect the reputation of their institutions. The cover-up inevitably surfaces and the loss of trust is again devastating.

When it comes to ethics, you will be tested in your career.

Some boss or customer will ask you to do something that you know is wrong. Rationalizations that derail good leadership are legion. Be ready for your moments of truth.