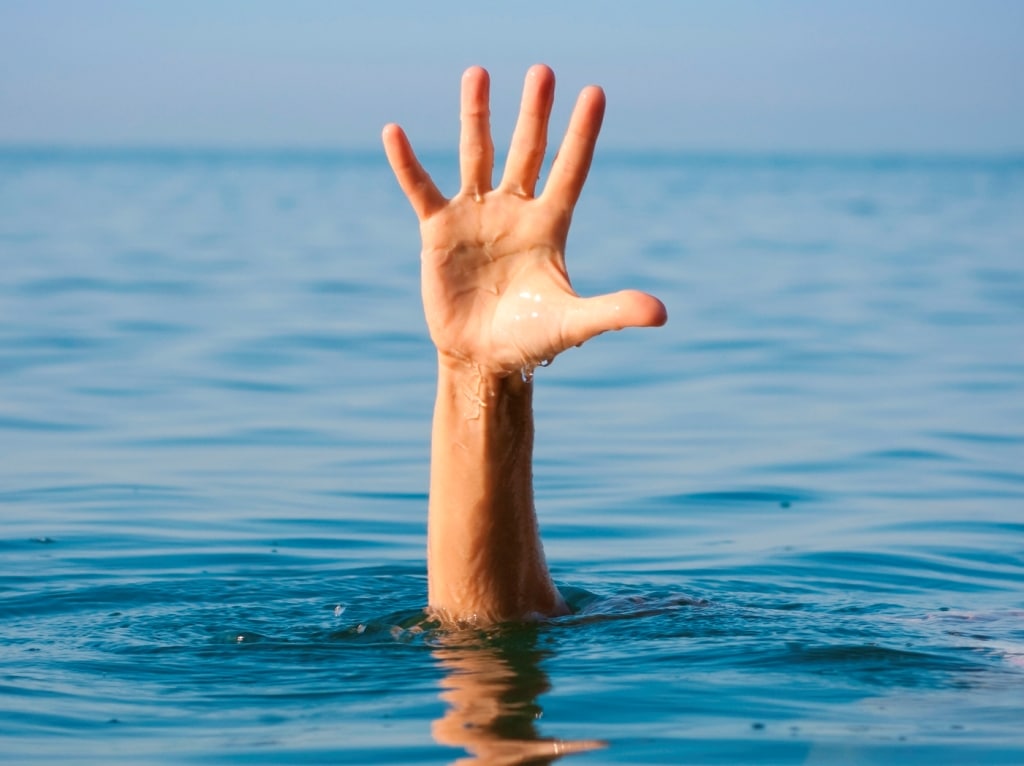 For turnarounds to work, leaders must establish psychological stability in the organization. Too many turnaround leaders focus only on financial stability and neglect this critical element.

In the turmoil of a turnaround, many people are demoralized, afraid, or angry. Some feel misled or on the verge of panic. Logo-inscribed ball caps stay in the closet. Some people bail quickly while others are out looking for new jobs.

The turnaround leader must establish not only financial stability but also psychological stability. People need to be unfrozen, empowered to work on critical projects with confidence.

At a successful turnaround Bob led, where the extreme negative cash flow flipped to healthy positive in a few years, he began to establish psychological stability through an all-day senior staff meeting early in the turnaround. Here were the steps:

To begin, Bob asked the attendees to identify all the problems and issues they could think of. They went around the table, with each person briefly stating one issue, major or trivial, or passing. The process started slowly with a few brave souls raising concerns and everyone eventually chiming in. They stopped when everyone around the table had passed three times in a row.

Hundreds of issues were raised, written down on flip chart paper, and hung around the room for all to see. The process took hours, but there was relief that people were finally talking about the elephants in the room.

The group then sorted the issues into patterns (such as financial issues or turf wars) and placed them into A, B, or C priorities. They then enlisted volunteers to work on the A priorities. Bob noted that some people were silent, volunteering for nothing. The Bs were put on hold, awaiting progress on the As. The Cs were deferred.

To close the meeting, Bob noted there were many wounds. People had legitimate grievances. However, progress would not be possible as long as people engaged in vendettas. To move forward, everybody had to agree to amnesty for all prior sins. No grudges. Going forward, everyone would be held accountable for upholding the new, shared values. Everyone agreed.

As he facilitated the ventilation meeting, Bob got a sense for who would be reliable officers. He supplemented these impressions with deep conversations with the officers, most often in their offices. He spent every evening in one-on-one dinner meetings to get to know them better.

Within a few weeks, Bob carefully picked the turnaround team, using skill set, character, emotional intelligence, and buy-in with the new shared values as his criteria. Trust began to build, and the successful turnaround had begun.

Psychological stability is critical in turnarounds.