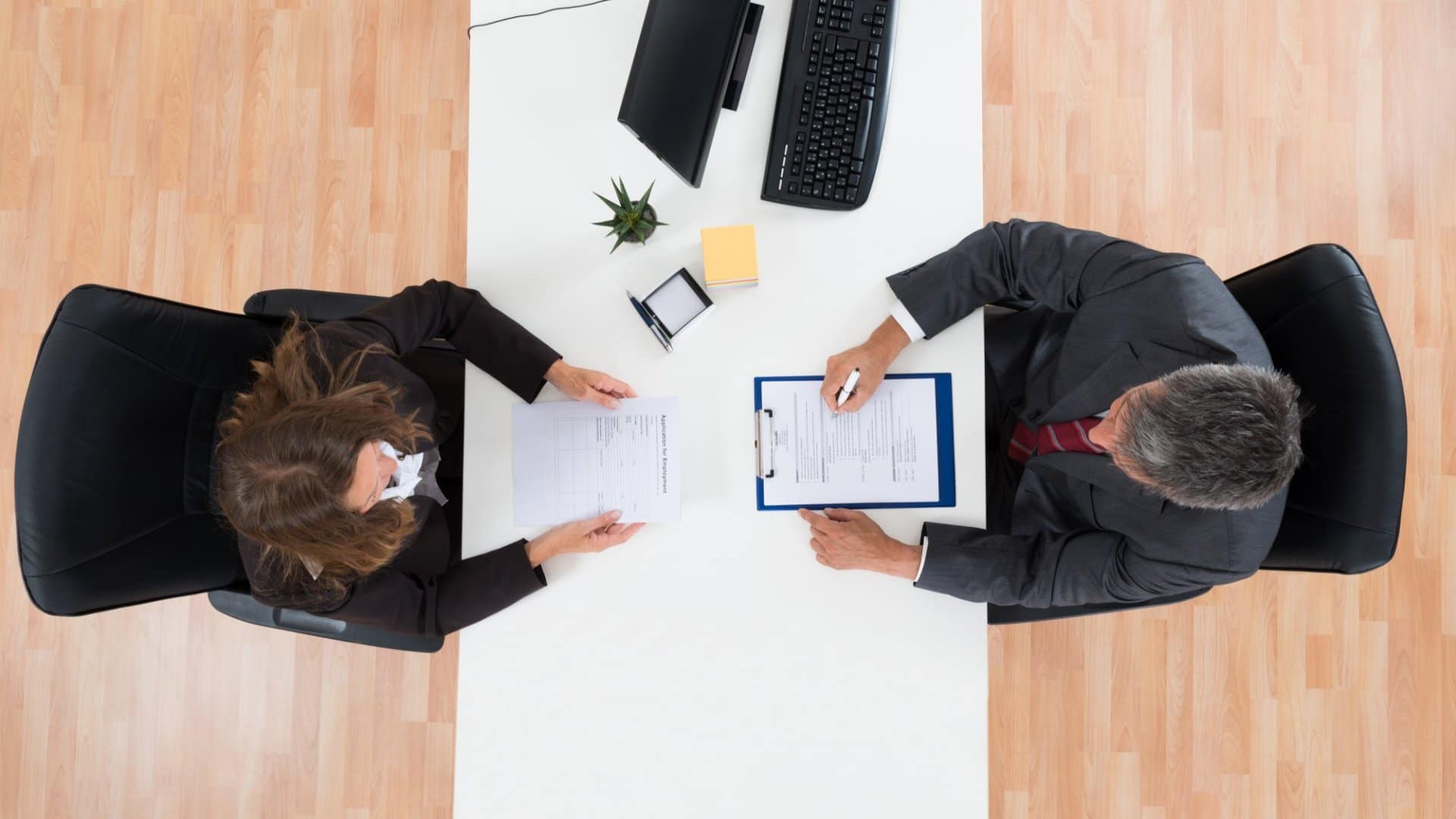 Triple Crown Leadership draws upon many inputs: our own experience, including executive leadership roles in different sectors and industries; our interviews with business, social, and government leaders around the world; and extensive research.

For the book we interviewed CEOs (or the equivalent, such as Executive Directors in nonprofits), senior managers, and/or board members in the following 61 organizations (including publicly traded corporations, privately held firms, turnarounds, startups, social ventures, and education, government, and military organizations) in 11 countries (see also summary interviews with some of them in the links below):

We will never spam you or sell your information to anyone.