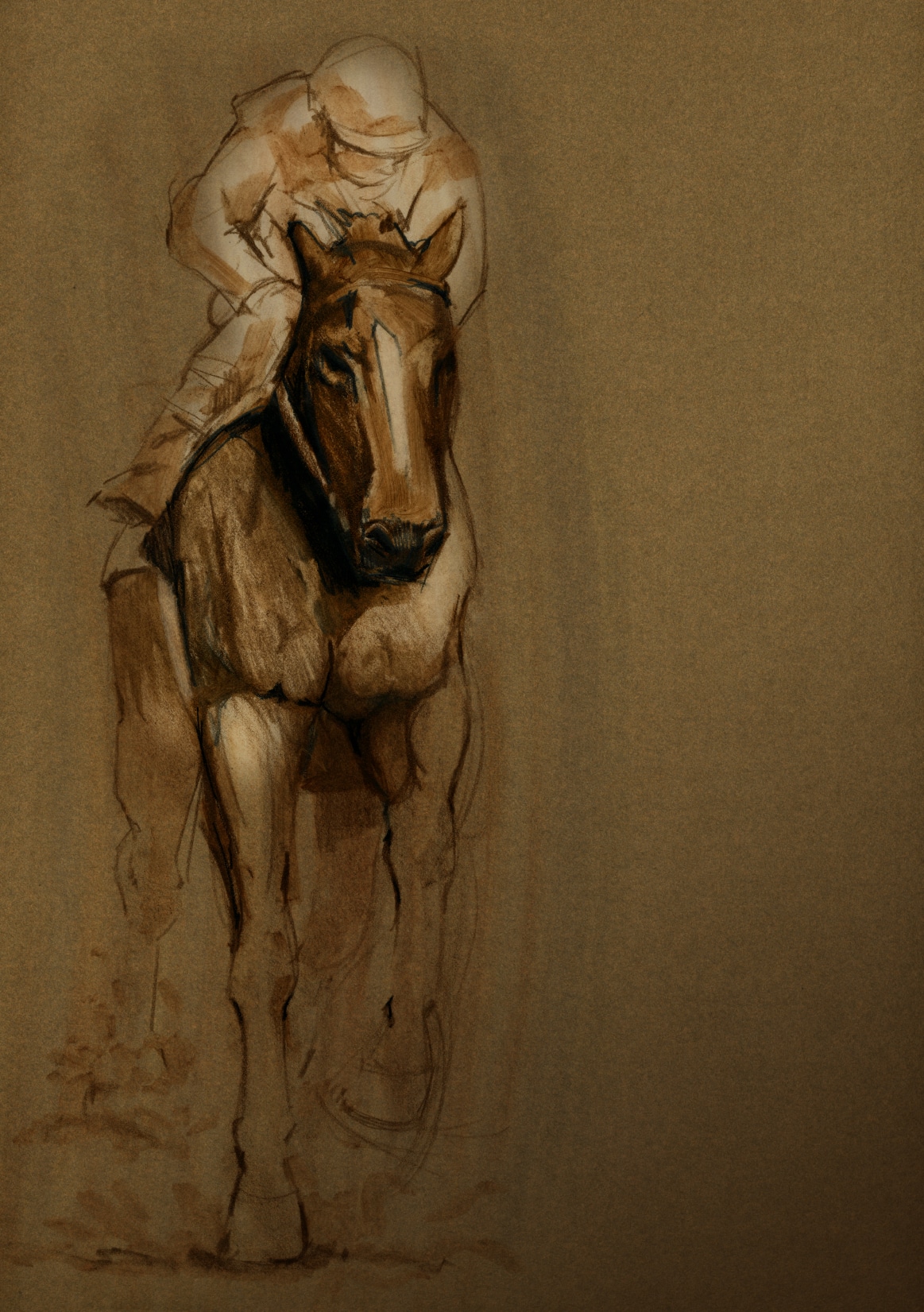 Photo of Miguel Cabrera by Cbl62 (Own work) [CC-BY-SA-3.0 (http://creativecommons.org/licenses/by-sa/3.0)] via Wikimedia Commons

Hats off to slugger Miguel Cabrera for winning the Triple Crown batting title in baseball this week.

Cabrera, who plays for the Detroit Tigers, led the American League division of Major League Baseball for the year with the highest batting average, most home runs, and most runs batted in (RBIs).

The last player to accomplish this impressive feat was Carl Yastrzemski in 1967. Only 15 baseball players have won the Triple Crown.

(This) is “a remarkable achievement that places him (Cabrera) amongst an elite few in all of baseball history.” –Bud Selig, Baseball Commissioner

“I am glad that (Cabrera) accomplished this while leading his team to the American League Central title.” –Carl Yastrzemski, legendary baseball player and fellow Triple Crown winner

As we wrote in our new book, Triple Crown Leadership, such triples are exceedingly rare and difficult. “Triple Crown” is a term used to describe the act of winning or completing the three most important or difficult events, tournaments, or prizes in a given field” (Wikipedia). For example, there is a Triple Crown in alpine skiing, basketball, boxing, cricket, cycling, golf, motor racing, rugby, surfing, and wrestling—and even in bridge, snooker, dog shows, and paintball.

The most famous Triple Crown prize is in thoroughbred horseracing. Since 1875, there have only been eleven Triple Crown thoroughbred champions (winning the Kentucky Derby, Preakness, and Belmont Stakes in the same year), making it “the most elusive championship in all of sports.”

In the world of work, we coined the term “triple crown leadership” to describe the kind of leadership that builds excellent, ethical, and enduring organizations. It’s not just about achieving exceptional results, but doing it ethically, and over time. That’s how difficult it is.

Hats off to champions like Cabrera for showing us that it is, indeed, possible–and for inspiring people far and wide to join the noble quest.