Take Fear Along for the Ride 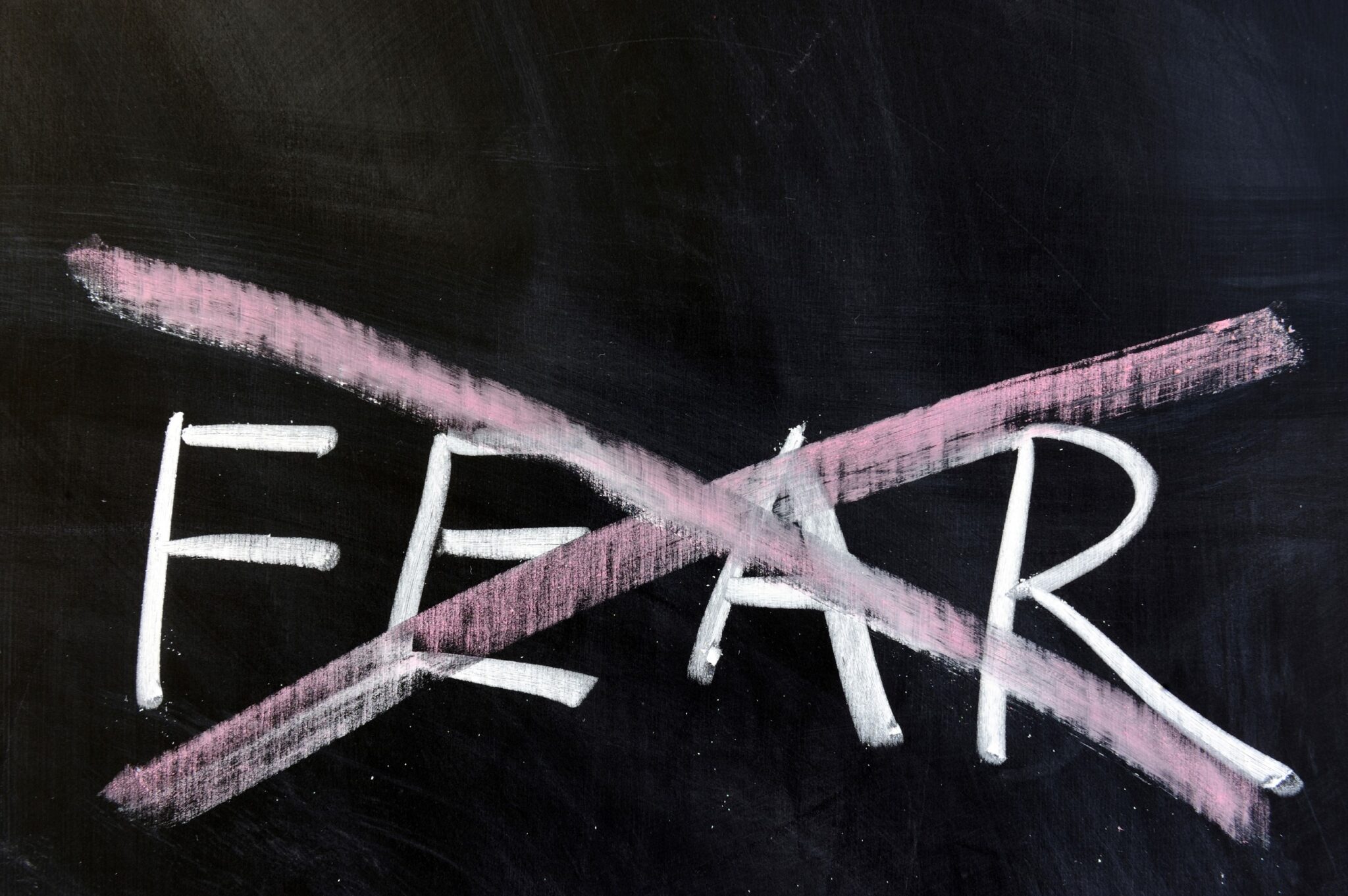 “I have learned that courage was not the absence of fear, but the triumph over it. The brave man is not he who does not feel afraid, But he who conquers that fear.” -Nelson Mandela

Years ago in Dallas, Bob attended a presentation on courage that made a lifelong impact on him.

He expected to hear some inspiring words about famous people, or perhaps acts of heroism by first responders or soldiers in battle. Instead, the speaker was an older woman who simply told the audience her story.

She had been happily married and was in business with her husband. Everything seemed to be going well until one day when her world fell apart.

Her husband came home and, with no prior warning, announced he wanted a divorce because he had fallen in love with someone else.

She was devastated. A bitter battle followed about the ownership of the business. In the end, the company failed, debts were overwhelming, and she declared bankruptcy, with almost all her assets wiped out.

She then came down with a debilitating illness, probably aggravated by the stress she had undergone. Her inclination was to shut down and give up.

She was afraid. Afraid to trust anyone anymore. Afraid to confide in others about her messed up life. Afraid to meet new people, or to try to start over with a new career.

She ate too much, drank too much,  and over-medicated herself. She was full of self-pity. Life seemed not worth living anymore, and fear consumed her life.

One long weekend, she took a hard look at herself. She put away the food, liquor, and pills. She realized that fear was leading her to destruction.

As she told her story, with everybody mesmerized and sitting on the edges of their seats, she said,

“I decided to look my fears right in the face. I realized they might never go away. But I was not going to let them take over my life. Right then and there, I just decided to put fear in the back of my truck and take it along for the ride.”

That day in Dallas, she stood there, confident and poised. She had become well again, started a new business, paid off her debts, and clawed her way back to success.

She had realized that courage is not the absence of fear but the willingness to act in spite of the fear.

“The best way out is always through.” -Robert Frost

Her fears would perhaps never go away, but she would drive on anyway, with fear in the back and her in the driver’s seat.

Her words resonate, decades later. We, too, choose to keep moving forward and take fear along for the ride.

Try it. It works.