Moral Leadership: Not Just For The Pulpit 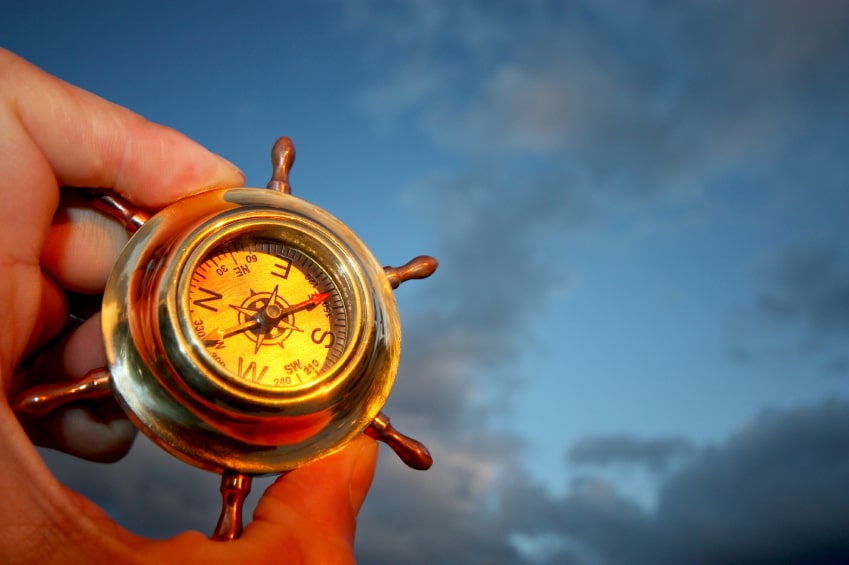 On July 5, 2013, James Stewart of the New York Times published an article on Jon Corzine, MF Global’s CEO, and a woman named Edith O’Brien, who was the assistant treasurer of MF Global, “a mid-level back office employee.” One day Mr. Corzine called Ms. O’Brien directly (an “extraordinary” action) and said that finding the funds to cover a huge capital deficit “was ‘the most important thing’ that she could be doing that day.” Later Mr. Corzine’s lawyer said that it never dawned on Mr. Corzine that Ms. O’Brien would take the necessary funds from customer accounts, the only place the required amount of capital could be found in the MF Global accounts.

I believe Mr. Corzine knew exactly what Ms. O’Brien would do, and he willfully let it happen. He knew the power his leadership position and personality would have on Ms. O’Brien’s decision, and he chose to not guide her away from what he knew would be an illegal act. I expect that many other senior executives at MF Global also knew what Ms. O’Brien would do under Mr. Corzine’s “moral leadership.” I suspect they clearly got the message that at MF Global it’s OK to allow a subordinate to commit a crime, or perform an unethical act, as long as they could disassociate themselves from it.

Moral leadership underlies the foundation of an organization’s culture. It is the essence of what the rest of the organization really sees in the tone from the top. It is the crux of the tough decisions executives must make now and then. It is what expresses their morality–and their leadership.

When have you had to demonstrate moral leadership?

How did you deal with the consequences?

Dr. Daniel Sweeney is the Director of the Institute for Enterprise Ethics, Daniels College of Business, University of Denver, where he is also an adjunct faculty member. His earlier career included service as a faculty member at the University of Tennessee, executive with the Dayton-Hudson Corporation, chairman of the Management Horizons consulting group, partner with Price Waterhouse, and executive with the IBM Consulting Group. Contact him at Daniel.Sweeney@du.edu.

This is a guest blog for Triple Crown Leadership, an international award-winning book by Bob and Gregg Vanourek. Twitter: @TripleCrownLead