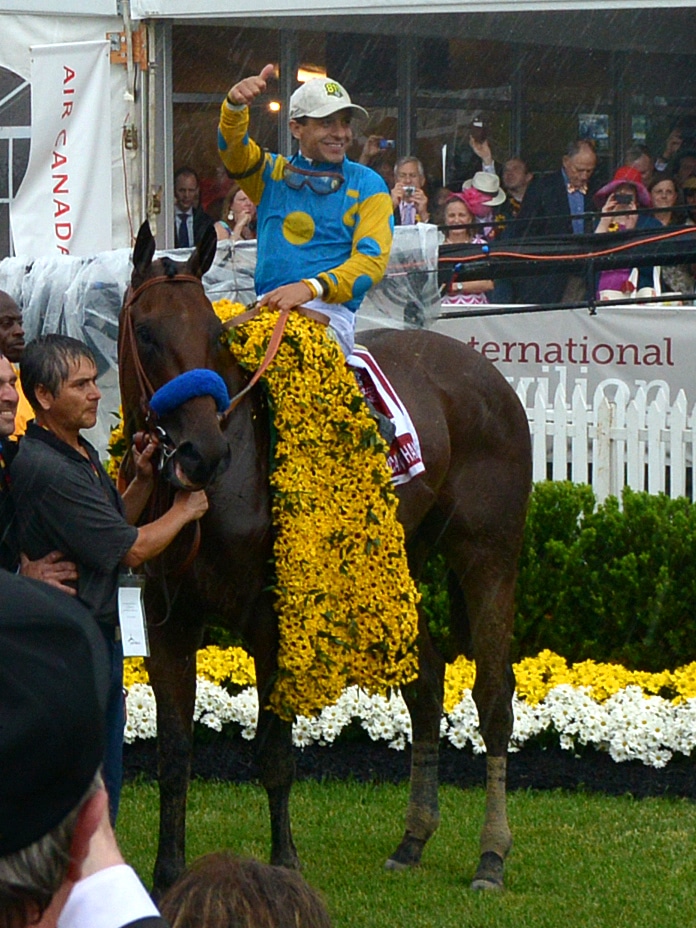 That’s why it’s called “the most elusive championship in all of sports.” It’s taken 37 years since Affirmed won the coveted Triple Crown of thoroughbred horseracing in 1978 for another winner to break through. On June 6 American Pharoah (an inadvertent misspelling of “pharaoh”) became only the 12th horse since 1875 to win the Triple … Read more