Posted on April 8, 2014 by triplecrownleadership 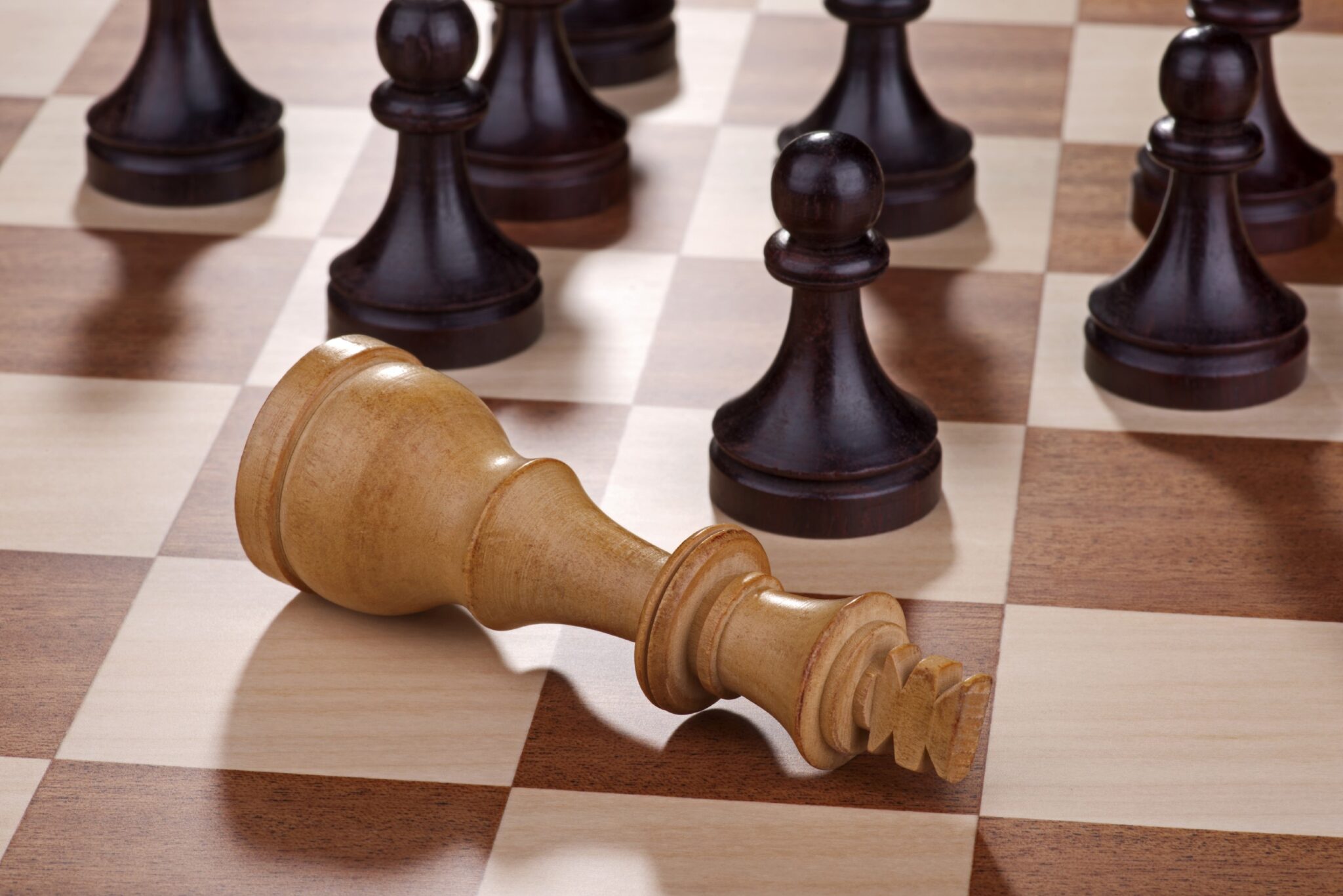 “But O heart! heart! heart!
O the bleeding drops of red,
Where on the deck my Captain lies,
Fallen cold and dead.”
(From “O Captain! My Captain!” by Walt Whitman)

The Great Leader passed away last week after a long, slow decline.  Countless old colleagues were at his side.

In the ensuing days, there was much concern: “With all his faults and flaws, he took care of us, made the tough decisions, and bore a heavy burden of responsibility. What will happen to us now?”

The question of the hour became:

Who will be the next Great Leader?

Squabbles had broken out as people jockeyed to form and join factions. All awaited word about The Great Leader’s Successor.

A huge crowd gathered in the stadium for the funeral. Many were there to pay their last respects. Others sought only to pay homage to The Next Great Leader.

After the legal jargon and family inheritance provisions, The Grand Counsel read the words awaited by all:

“In my final act as leader, I hereby announce my successor:
NO ONE.
The era of The Great Leader is over.
It’s up to all of you to lead.”