Posted on December 4, 2013 by triplecrownleadership 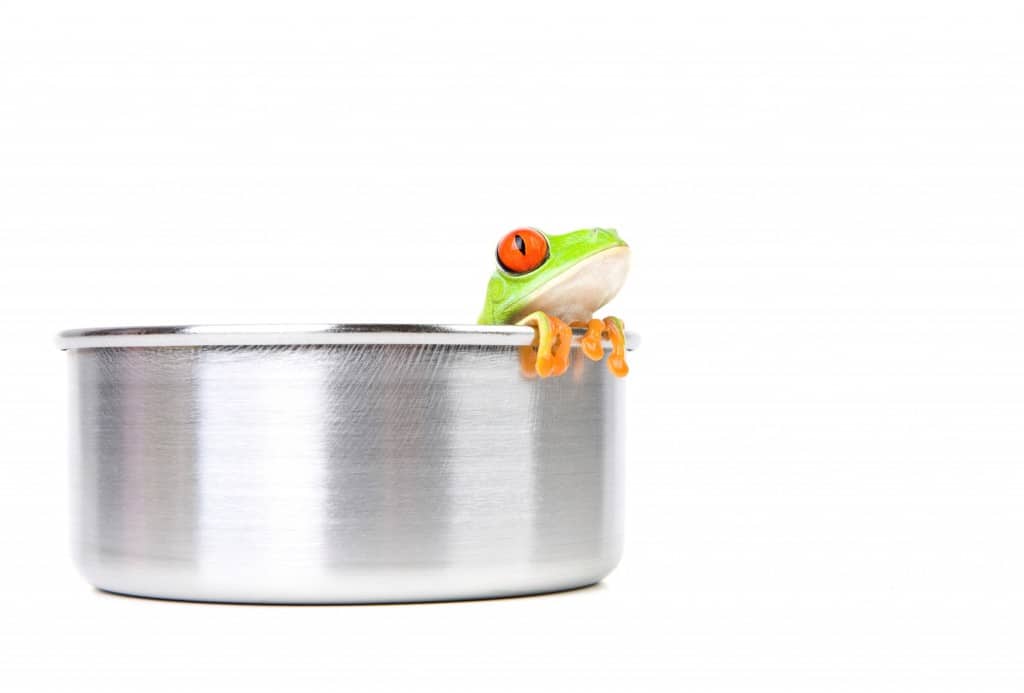 “We are afraid,” they said.

They came to the edge,

He pushed them and they flew.

How much should a leader push colleagues when they are afraid? Apollinaire’s lines above signal that a leader sometimes has to push people off the edge for them to discover they can fly. While a romantic notion, we take a different view.

Certainly, leadership is often about moving out of a comfort zone. Management is good at driving efficiency in your existing place, even when people should be running for the hills. Leadership is about inspiring people to move to a whole new and better place, even if they are reluctant to move out of their old digs.

Thus, leadership does approach the edge and sometimes leaps out into the unknown–well outside the old, comfortable circle where people were used to living and working.

The unknown is scary. It might be better than the old comfort zone, or it might be worse. “Maybe it’s best to just stay where we are?” some say. “Even if the situation is bleak, maybe somebody or something will rescue us?”

Such hope is not a strategy for success. Have you heard the apocryphal story of the frog and boiling water? (Don’t try this at home!) Legend has it that if a frog is thrown into a pot of boiling water, it will instantly leap out to avoid death, but if it is sitting in lukewarm water that is gradually heated to a boil, it will stay put and die. Hopefully it’s never been tried, but the point about the dangers of complacency is a good one.

Sometimes you have to jump out of the pot, going over the edge and into the unknown. If people are paralyzed with fear, a caring leader may even have to push them over the edge to save their lives. But these are rare exceptions.

Poor leadership pushes and cajoles, yelling and threatening. It intimidates and orders. This push is the antithesis of good leadership.

Good leadership pulls colleagues toward a better place. It gives them confidence that together, with all the skills and talents they have, they will find a better place.

Good leadership, triple crown leadership, inspires people so they motivate themselves and each other, instilling faith that the leap is necessary and that they can overcome the obstacles if they confront the obstacles with courage and determination. Therefore, they leap willingly, hand in hand, together, over the edge.

So, with apologies to Apollinaire:

“We are afraid,” they said.